While in the UK we are singing “baby its cold outside” where are Spain’s warmest places in winter? 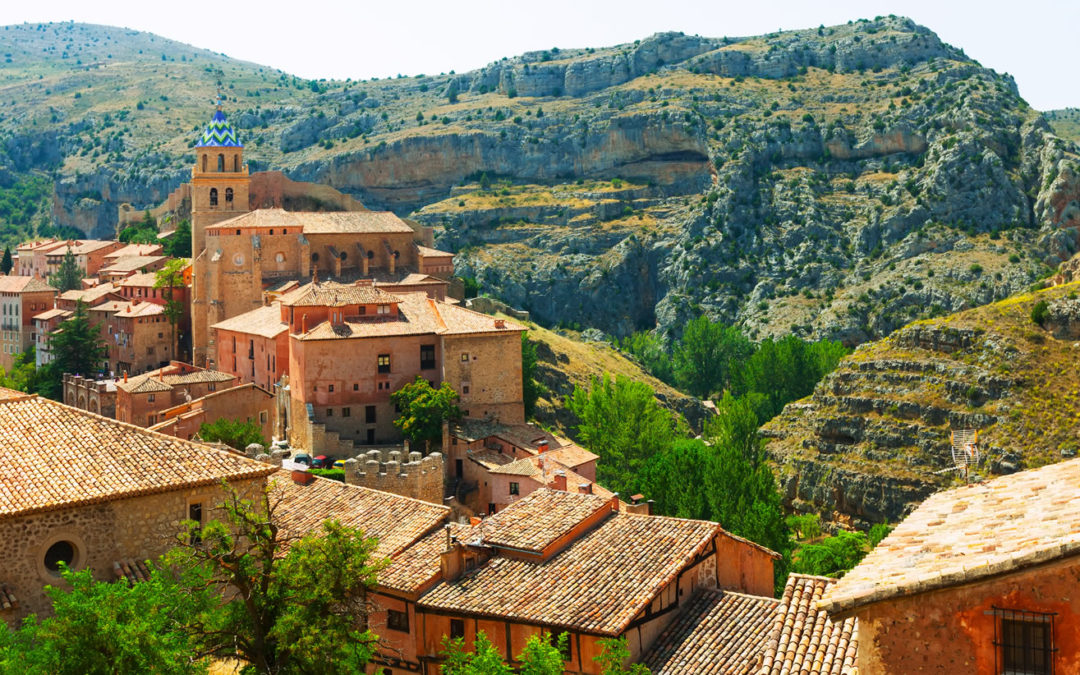 We may have had one of the hottest summers since records began in Spain and across other countries in Europe, but many people still don’t want to face the cold. Whether you’re looking for places to escape to this winter, want to avoid your heating bill or you simply want need more sun, here are some of the warmest places in Spain in winter where people buy property.

The Canary Islands are known for their excellent weather year-round and are popular winter sun destinations because of this. But the climate varies from island to island.

Lanzarote is another great winter pick and is definitely warmer than some of its neighbours at this time of year such as Tenerife and La Palma. Average daily temperatures can be even higher here than in Fuerteventura. December sees highs of 21C, while January and February experience average highs of 20C. This means that Christmas or New Year’s on the beach is definitely possible. The lowest temperatures at this time of year rarely dip below 13C.

The southern province and city of Málaga are so warm in winter that you may not even need a coat during the middle of the day. Just slightly below the temperatures of the Canary Islands, winter temperatures in Málaga hover around a high of 17C, but it does get slightly colder here with a low of 8C or 9C when the sun goes down. As it stays mostly sunny and clear too, eating lunch outdoors at beachside chiringuitos (beach bars) is a popular pastime, even in winter.

Alicante is the Spanish region most favoured by foreign home buyers and there’s a good reason. Not only does it have affordable properties and a spectacular coastline, but great winter weather too. Average winter highs here are around 17C or 18C, while the lows are around 7C. This means in the middle of the day it’s definitely possible to still dine outside or practice water sports, even though you may need a wetsuit.

If you are looking for a mortgage in Spain, France, Portugal, Turkey or USA email mark@vci-network.com for the latest criteria

Viva Costa has been working with Mortgage Brokers for over 20 years helping their clients finance their dream home overseas.