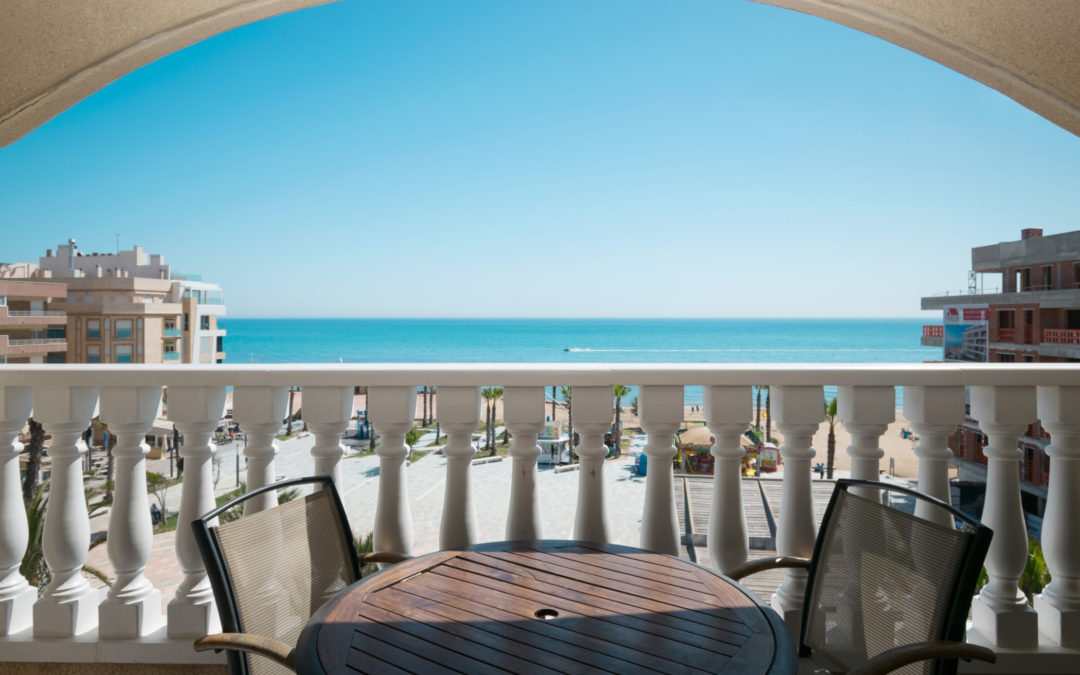 If you’re thinking about relocating or buying a second home, Spain is a fantastic place to do it. Foreigners have been moving to Spain for decades, not only for its fantastic food and weather, along with a laid-back lifestyle, but housing is generally affordable – if you know where to look.

Though the rise in the Euribor has sent interest rates spiking, house prices in Spain are expected to flatten somewhat in 2023 and it could be a good year to find a bargain, depending on your financial situation.

Knowing what type of house you want and where in Spain you want to live is one thing, but knowing the cheapest, yet most in-demand parts of the country could really help you narrow down your search.

It’s based on data from the last quarter of 2022 and is the average price of housing in towns with more than 1,300 sale announcements and costs valued at more than €1,100 per square metre.

It’s worth noting that Idealista did these rankings by average price across the entire municipality, so there are likely individual towns and villages dotted around Spain where prices are significantly lower

Santa Pola (Alicante) – Santa Pola, in the Alicante province, is the cheapest most in-demand municipality to buy a house, according to Idealista’s rankings. The average price for a house in Santa Pola costs just €151,796, though this may come as a surprise given its prime location in a foreign hotspot on the sought-after Costa Blanca. The main town of Santa Pola itself is a small beachfront community with a population of around 35,000. It also has a large foreign population and is a short drive or bus away from both Alicante and Elche.

Ourense (Galicia) – Next on the list is Ourense in Galicia where the average price is €154,941. The municipality is home to several towns and villages, surrounding the main medium-sized town of Ourense itself in southern Galicia. The town has a population of around 105,000 and is a little over an hour’s drive from both Santiago de Compostela and the coastal city of Pontevedra.

Oviedo (Asturias) – Third on the list is the municipality of Oviedo where you’ll pay an average of €154,968 for a property. Another area in northern Spain, the main city Oviedo itself, which is the capital of Asturias and has a population of 220,000. It sits between Cantabrian mountains and the Bay of Biscay. It’s known for its picturesque medieval old town and impressive architecture.

Jerez de la Frontera (Cádiz) – Properties cost an average of €155,563 in the municipality of Jerez de la Frontera, or Jerez as it’s commonly referred to. It’s located in the Cádiz province of Andalusia and is a real piece of ‘traditional’ Spain. Jerez city is a decent-sized place with a little over 200,000 people and is known for horses, flamenco dancing and sherry, as well as the Alcázar de Jerez, an 11th-century fortress that harks back to Andalusia’s Moorish past.

If you are looking to buy a property in pain and need a mortgage, email mark@vci-network.com for the latest criteria