Property purchases by foreigners in Spain increase by 44 percent 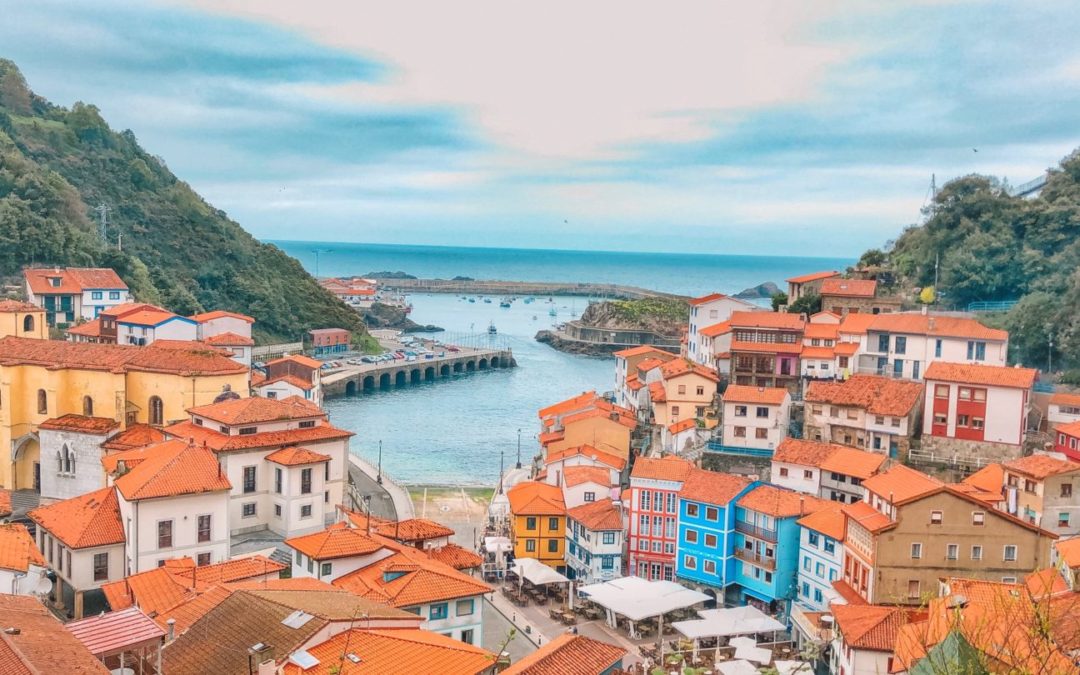 Foreigners bought more than 100,000 homes in Spain in the first three quarters of 2022, which represented a rise of 44 percent.

The purchase of properties in Spain by both residents and non-residents grew by 22.85% in the third quarter of 2022 to 32,701 operations, compared to 26,617 registered in the same period of 2021, according to transaction data released by the Ministry of Transport, Mobility and Urban Agenda.

Asturias led the increase in property purchases by foreigners, with a rise of 51.1% in the third quarter of 2022. In total, 266 transactions were registered, of which 214 were from resident foreigners and 52 were made by non-resident foreigners.

The Canary Islands also attracted real estate interest from foreign buyers. Transactions grew by 48.72% compared to the third quarter of 2021, to 2,808 operations. Of these, 1,132 were resident foreigners and the rest were non-resident foreigners.

Valencian was in third position, with a 36.1% increase in property transactions. It was also the region that also registered the most operations overall, with 10,401 transactions by foreigners. Residents carried out 4,264 operations, while non-residents were responsible for 6,137 transactions.

Despite the growth trend throughout the country, four regions showed decreases in property transactions by foreigners. These were Cantabria, the Balearic Islands, Navarra and Castilla-La Mancha.

Surprisingly, in the Balearic Islands, the fall was 13.9%, with a total of 1,731 operations in the third quarter. Of these, only 566 were from residents, while 1,165 were from non-residents.

If you are looking to buy a property in Spain and need a mortgage, email mark@vci-network.com for the latest criteria